10 random facts about technology and the internet 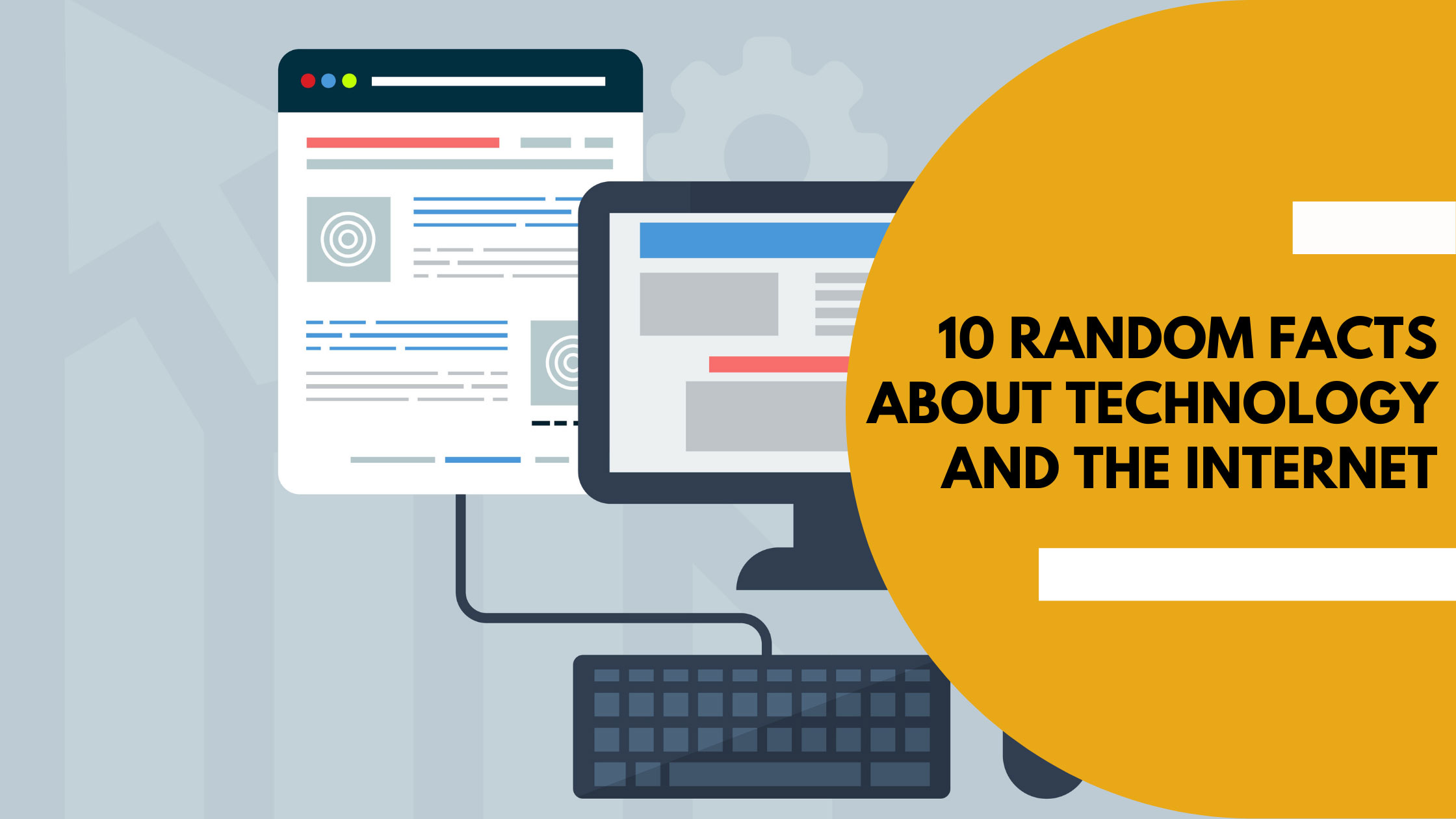 Did you know that the first Apple logo was not an apple? What if we told you that humans are not the only ones searching the net or have you ever wondered how many Google searches are in one day? Well we have the answers.

We rounded up our favourite 10 wired and wonderful facts about technology and the internet.

Yes, you read that right and, it is hard to believe as it seems the most obvious choice but the first logo Apple used was an image of Sir Issac Newton sitting under a tree with an apple about to fall on his head. 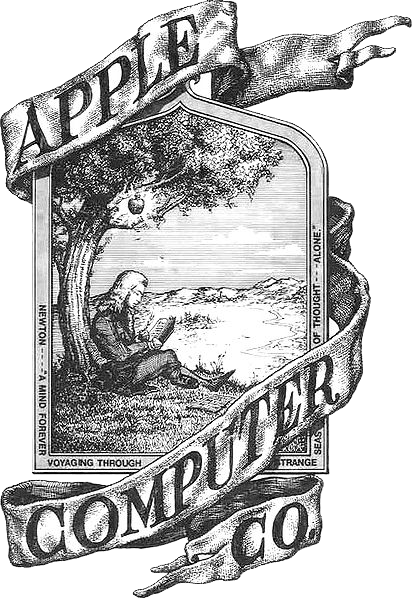 Created and drawn by co-founder Ronald Wayne in 1976, the image also featured the phrase - "Newton - - - A mind forever voyaging through strange seas of thought…alone".

Steve Jobs wanted it changed as he thought it was outdated, the design was complicated, and it did not represent the company’s philosophy.

In 1977 they decided to use the bitten apple logo we all know today as it was a clean and simple design.

You have probably heard of Megabytes, Gigabytes, and possibly even Terabytes, but do you know what a Petabyte is and how much data one would hold?

Well, 1PB could hold 13.3 years of HD-TV while 50PB would hold all of humankind’s written works, in every language from the beginning of recorded history. Yep, that's a lot of storage!

In 1989 Tim Berners-Lee invented the World Wide Web, but it wasn't until August 1991 that he published the world’s first-ever website; this webpage is still live today and you can view it here.

The initial goal of the site was to share information with ease between universities and scientists. It's fair to say web pages have come a long way, thankfully!

Did you know that "jiffy" is an actual measurement in time?

When used in computing, a "Jiffy" is "a unit of time defined by the frequency of its basic timer." Or simply the length of time between two ticks on a computer's clock. As it varies from system to system, it cannot be a real indicator of time but is usually said to be 1/10th of a millisecond. So, the next time someone says "I'll be back in a jiffy", you can remind them that in reality, it may take them a little longer.

5. Humans aren't the only ones searching the net!

Did you know there are more bots online than there are humans? 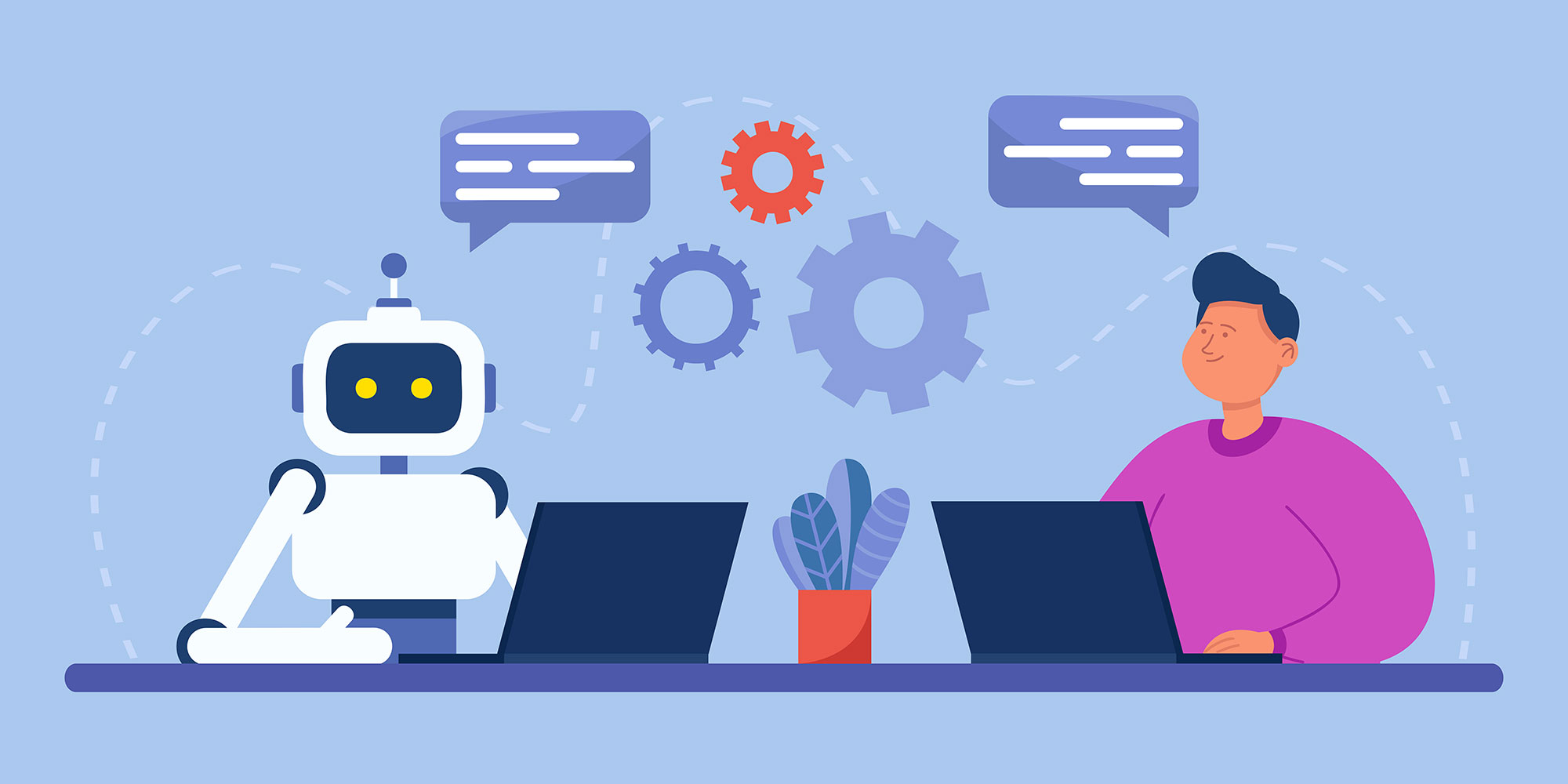 In a 2021 report from Barracuda, Bots make up 64% of internet traffic, nearly two-fifths! Out of this figure, 39% of these bots are bad.

They include web scrapers, attack scripts and advanced persistent bots trying to perform their attacks unknowingly. Your web hosting company does all it can to keep you protected without you even knowing.

Don't panic as there are some good ones - automated bots like search engine crawlers, social network bots, and monitoring bots.

6. What does CAPTCHA mean?

We see it all the time on web pages when you need to submit a form, post a comment, complete a purchase and we know it means we have to verify that we are human. But do you know what CAPTCHA stands for? Well, it's a long acronym that means - “Completely Automatic Public Turning Test to Tell Computers and Humans Apart”. - Exactly what it says on the tin.

Some bots have developed so that they are clever enough to identify the words in a CAPTCHA, so new methods have been introduced to make these tests more complex and harder to pass.

We've all been there, imagined you felt your phone vibrating, but when you check for a notification, nothing! Researchers call it "Phantom Vibration Syndrome". They say it comes from excessive phone usage, think it might be time to put it down.

8. The first computer bug was an actual bug (eww)

The term "bug" had been around long before computers and was used to describe faults with machinery. However, in 1947, associates working at Harvard University found a dead moth stuck in a computers relay. The real-life moth was immortalised behind adhesive and taped into the logbook of the machine. So yes, the first "computer bug" was a bug. 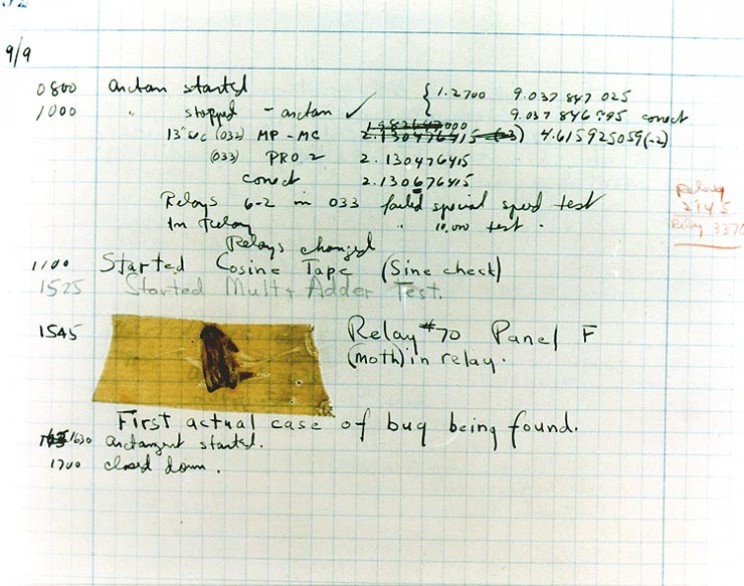 9. People are scared of technology & computers

Have you heard of Technophobia before? It's the term given to people who are scared of advanced technology and is said to affect approximately one-third of the population. Whilst the phrase is quite broad and covers all aspects of technology there is also a specific term for those who are scared of computers - Cyberphobia.

10. How many Google searches each second?

We have all used Google to search at one stage, some more than others. But did you know that there are over 100,000 Google searches each second! If you're interested in internet data, Live Internet Stats gives you a breakdown of everything happening across the wonderful web in real-time.

Quite simply, the internet and technology are weird, wonderful and full of lots of facts and figures. Did we miss one that was your favourite? Why not share it on social media and tag us in the post.

We were on the Telly!

MMS work in partnership with globally recognised software and hardware providers. Our partnerships enables us to offer you competitive prices on 3rd party technology.

Our service provision is independent so you can rest assured our recommendations are based on what is best for your business.