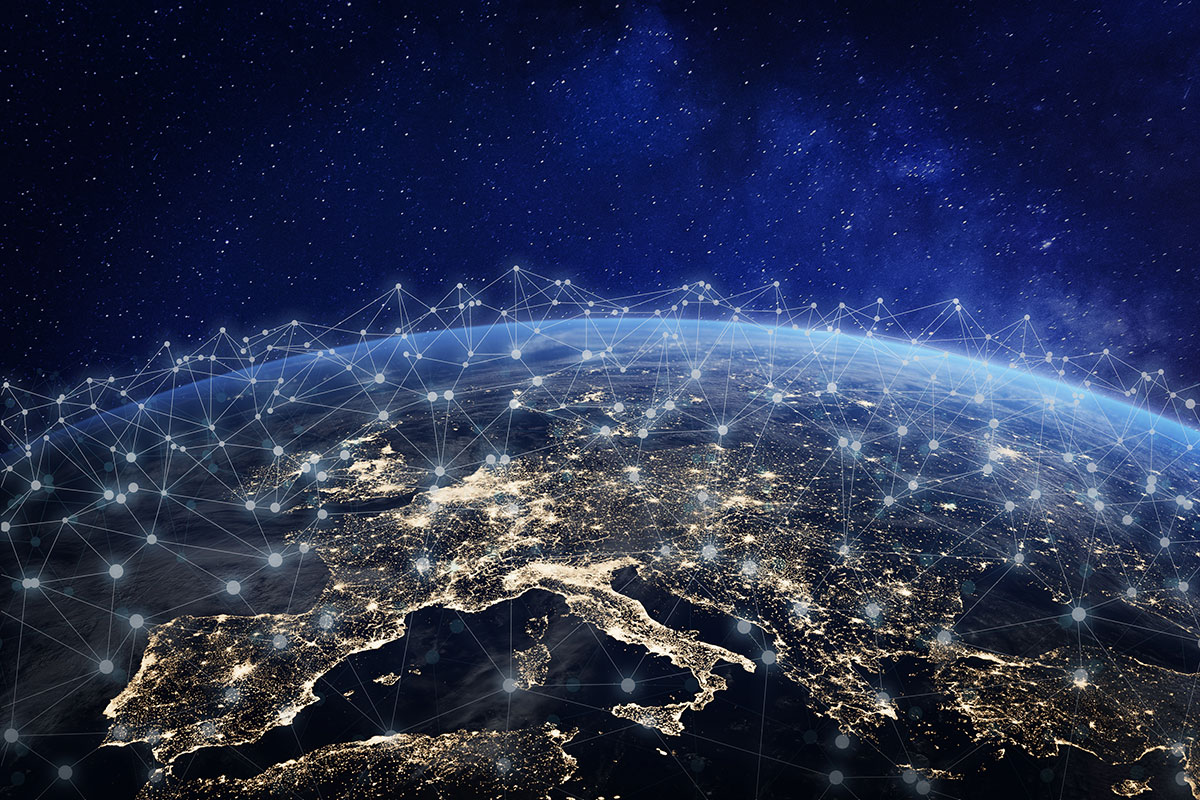 On the 29th of October 1969, Vint Cerf and Robert Kahn made the first connection between two computers from UCLA to the Stanford Research Institute – pioneering modern Internet.

The idea of the internet was originally driven by the desire to make information more accessible to the public, which required inquisitive minds to evolve and shape the platforms we have today. This created a surge of jobs and career paths that were previously non-existent, reaping both societal and economic benefits.

Though making the internet accessible to the public had always been a priority, it didn’t become widely used until the rise of social networking in the early 2000’s – even though the Mosaic browser was released to the general public earlier in 1993. But as explained by Vint Cerf himself during his recent interview with the BBC: “Those platforms essentially subverted by some people who like to use them as a way of injecting misinformation and disinformation.”

This has raised many questions over the past few years, of how we could minimize the amount of negative/misleading content on the Internet. Some say computers should be able to algorithmically block content, others call for government to supply laws to supress it. But how much of this is regarded as censorship? And where do we draw the line? Until we subconsciously start moving backwards, censoring the Internet for the very reason we created it.

Making the Internet accessible to everyone has bought a lot of positivity over the years, but just like anything else, has been used for more ominous purposes. In 2000 we saw the widespread of the ILOVEYOU worm, famous for its “LOVE-LETTER-FOR-YOU” attachment, within 10 days 50 million infections were reported – which at the time, made up 10% of internet connected computers. 2010 bought Operation Aurora, this was a series of cyberattacks using a phishing campaign which compromised the networks of Google, Yahoo and Adobe just to name a few. But most recently the infamous Wannacry ransomware in 2017, used to encrypt data in compromised networks, which could only be released with a decryption key after a ransom had been paid. This affected the likes of the NHS, Nissan, Deutsche Bahn, PetroChina – estimating to have infected 200,000 computers across 150 countries.

At MMS we can help protect you from the likes of cyber criminals. We can help interpret the jargon, provide information and make recommendations on the type of cover you may require to protect your business - so you can reap all the benefits of the Internet risk-free.

Protect yourself with Cyber Insurance

MMS work in partnership with globally recognised software and hardware providers. Our partnerships enables us to offer you competitive prices on 3rd party technology.

Our service provision is independent so you can rest assured our recommendations are based on what is best for your business.